A Whiteboard And Sticky Notes Could Save Your Job 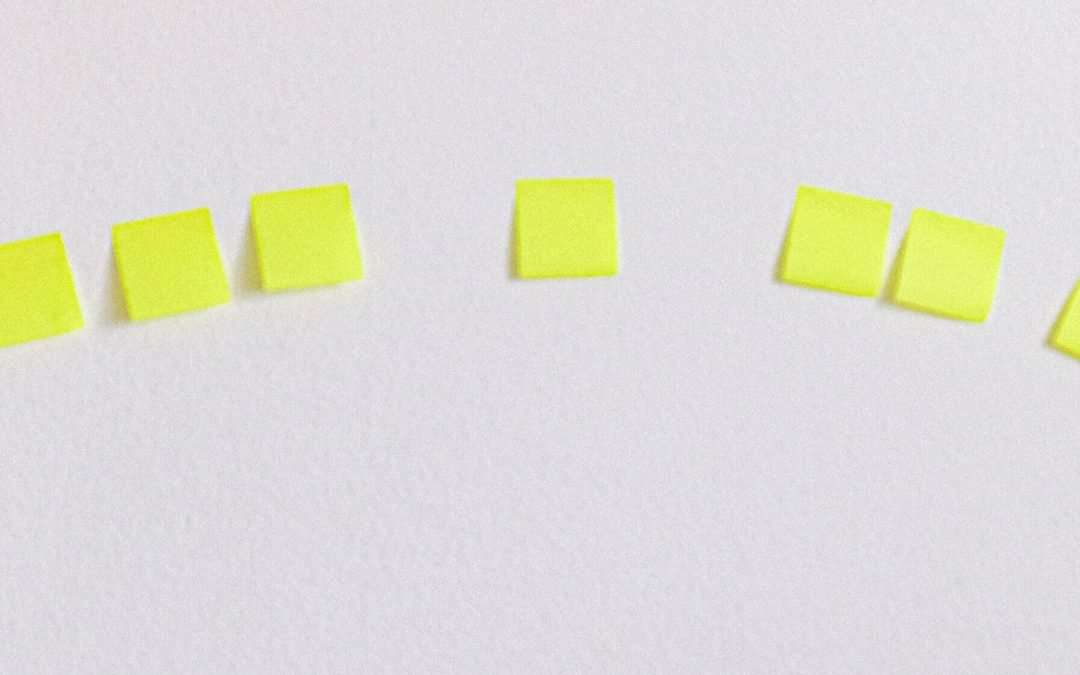 The other day, I had lunch with a friend of mine, Kevin. Kevin had some bad news and some not-so-bad news to share. His tale demonstrates the value of visual tools — and yet another example of how sticky notes make people productivity rockstars.

The bad news was that his employer, a large custom manufacturing company, had just decided to cut spending. As a result, the company would have to lay off a bunch of its workers.

Devastated, Kevin was preparing to pack up when—here comes the not-so-bad news—a separate division in the company unexpectedly reached out to him with an offer for a job in an entirely different role. Given that the company was downsizing, Kevin and his coworkers were shocked.

Why was Kevin given another opportunity when his colleagues weren’t? Initially, the answer was a mystery. Kevin doesn’t think of himself as a particularly dynamic or powerful person at his job. In fact, he’s still fairly new and doesn’t know many of the company’s decision-makers. But, after talking it through together, we discovered the secret behind Kevin’s change of luck:

Hanging in Kevin’s office is a large whiteboard on which he’s drawn a grid. The grid is filled with sticky notes of different colors. Kevin uses this grid as a visual workflow solution for his team, tracking the current status of products in the quality assurance (QA) testing phase.

Here’s how his method works:

Each step of the test is a column on the grid. The company typically tests each product several times over the product’s lifecycle—from prototype to new release to its mature and aging stages—and Kevin uses different rows to delineate these stages. Each product currently being tested is written on a blue sticky note. Yellow sticky notes list any issues the team found within a step of the process when they tested each product.

All of these sticky notes aggregate over time, and at any point clearly communicate—even to a casual observer—which test steps and product phase combinations were resulting in the greatest number of issues. Kevin had effectively created a histogram out of yellow Post-it notes.

The magic of Kevin’s solution was not in the details, but the sum visual impact. His organization strategy was so effective—and appreciated by his coworkers—it may have saved Kevin from unemployment.

Why are visual project boards so effective?

If you’re reading this, you may be just like Kevin. Perhaps you too manage projects, processes, and teams. You too may compete for resources and attention from senior management.

If you work in a complex organization with multi-tiered administrative systems, it may even be a challenge to get the attention of the people who work for you.

How can you ensure your projects not only make an immediate impression, but stay fresh in the minds of your coworkers?

Take a note (pun very much intended) from Kevin, and create a visual project board.

Visual project boards help your methodology shine and—who knows?—they might even save your job. Here’s why: