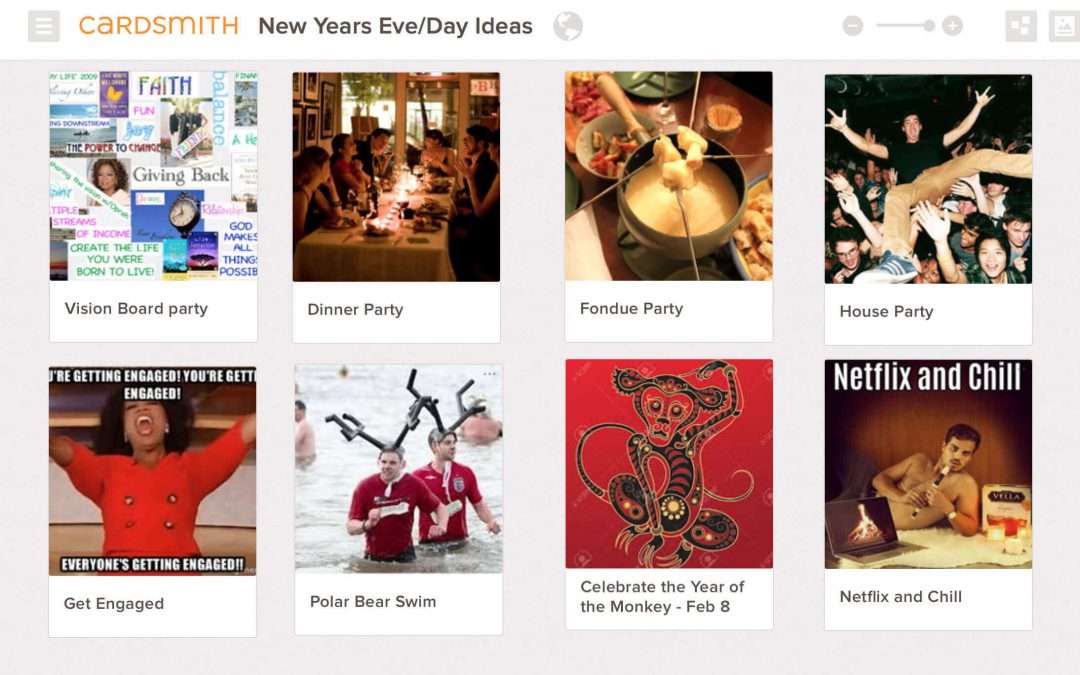 “Tomorrow is the first blank page of a 365 page book. Write a good one.” –Brad Paisley

I love New Year’s. What I don’t love, however, are the loud, crowded bars, clubs, and restaurants where I’m getting gouged on food and drinks. Nor do I love the fact that, if I’m lucky, I start off the new year with a blinding hangover.

No, my love for New Year’s stems from the sentiment in Brad Paisley’s quote above. It’s the idea that, no matter how your 2015 has gone, you can end the year on a high note and walk into 2016 like you own the place.

With that in mind, here are some ideas from the Cardsmith team to ring in 2016 with aplomb: 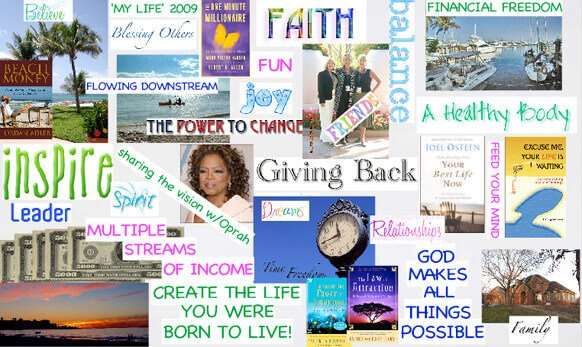 Why not end 2015 by planning 2016? By making a vision board, you create a sacred space for your desires in the new year. Get some close friends together, then grab a pile of magazines, a few pairs of scissors, and some glue, and manifest what you want your life to look like in 2016.

One of the best New Year’s I ever had was at a friend’s potluck dinner party, hanging out with 11 of my closest friends. The host asked us each to bring our favorite dish, and the results were predictably indulgent. I normally don’t order lasagna with a side of mac and cheese, but it was all delicious. At midnight, we all told each other our resolutions and promised to hold each other accountable.

If cooking is too much of a stretch for all involved, fondue—or as I like to call it, “Heating and Eating”—is a fun alternative. You can take a page from the potluck tradition and assign guests to bring foods to dip, as well as the fondue sets themselves. The best part? Even if not everyone knows each other, you’re all dining in such close quarters that a few strangers are bound to become friends by the end of the night. 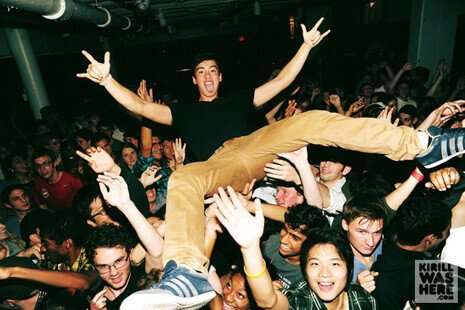 Perhaps organizing dinner is too much to ask, or you want to do something a little less formal than a sit-down meal. If so, why not throw a good, old-fashioned house party? Ask guests to bring their favorite beverage and supply ice and cups. Of all the New Year’s options laid out here, house parties tend to be the most dynamic and require perhaps the least amount of planning. And even if for some reason you can’t access cups and ice, as long as people bring, ahem, adult libations, the party will take care of itself. 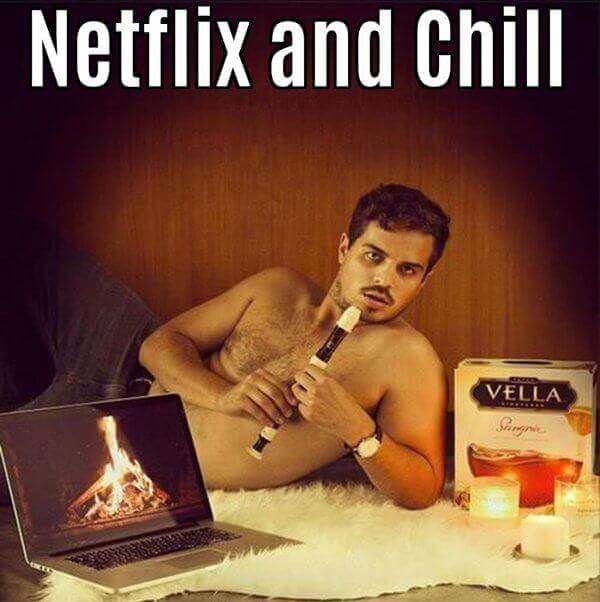 Maybe you’re not into big groups and just have that one special person—or special people (hey, it’s 2016)—you want to spend time with. Netflix and Chill, 2015’s most popular meme, is a low-budget, fun way to ring in the New Year. Ever wonder why most babies are born in September? It’s because so many people spend the month of December staying in for some Netflix and Chill. 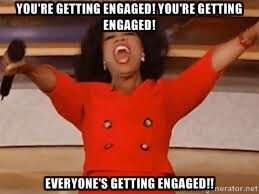 If you really want to ring in the New Year with that one (and only one) special person, popping the question could make your New Year’s the best ever. Or the worst ever. But what better time to take the risk? And what better way to end a year than asking your partner to spend to the rest of their life with you? Manifesting a lifetime of love and commitment: an undeniably good way to begin 2016. 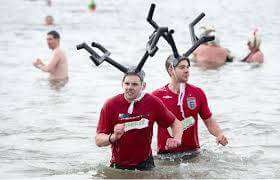 The polar bear plunge is not only a great way to freeze off that hangover, but also a fantastic way to give back. Groups around the country turn polar bear plunges into fundraising events, like Maryland’s Plungapalooza, which draws tens of thousands of people per year and has raised millions for the Special Olympics. 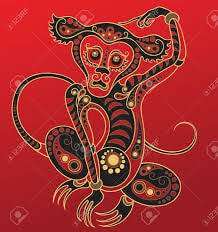 Can’t get it together on December 31st? Or perhaps you observe a different calendar. Either way, you can postpone your end of the year fun/stress by observing the Chinese New Year on February 8th, 2016, and celebrate in the Year of the Monkey.

New Year’s is like a microcosm of life: you only get one shot at it. Spend it with those you love, and no matter how the previous 364 days went, it’s guaranteed to end on a high note.

From all of us here at Cardsmith, we wish you and yours a fun, safe, healthy, and happy New Year! 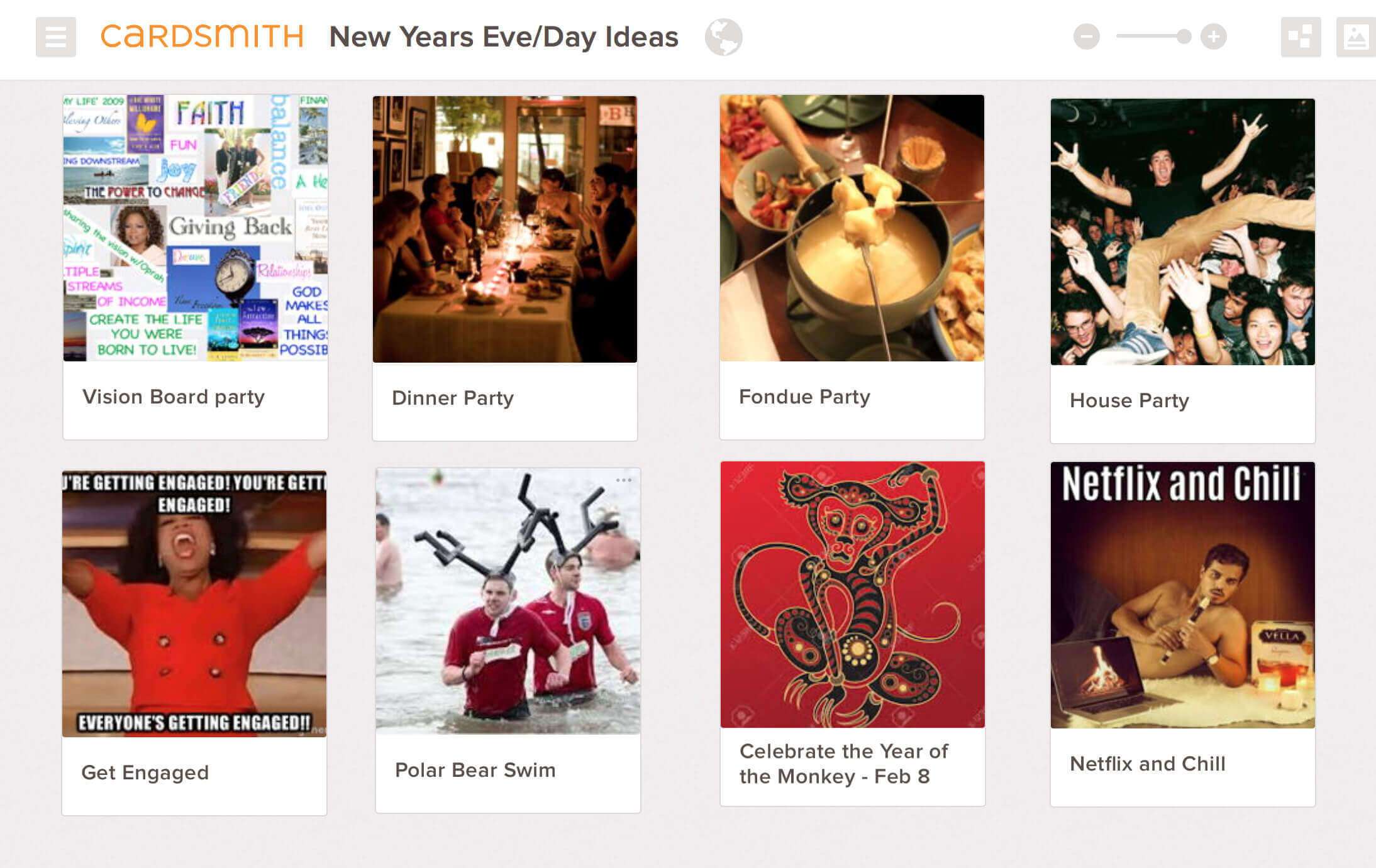