Timeboxing Is About More Than Getting Things Done 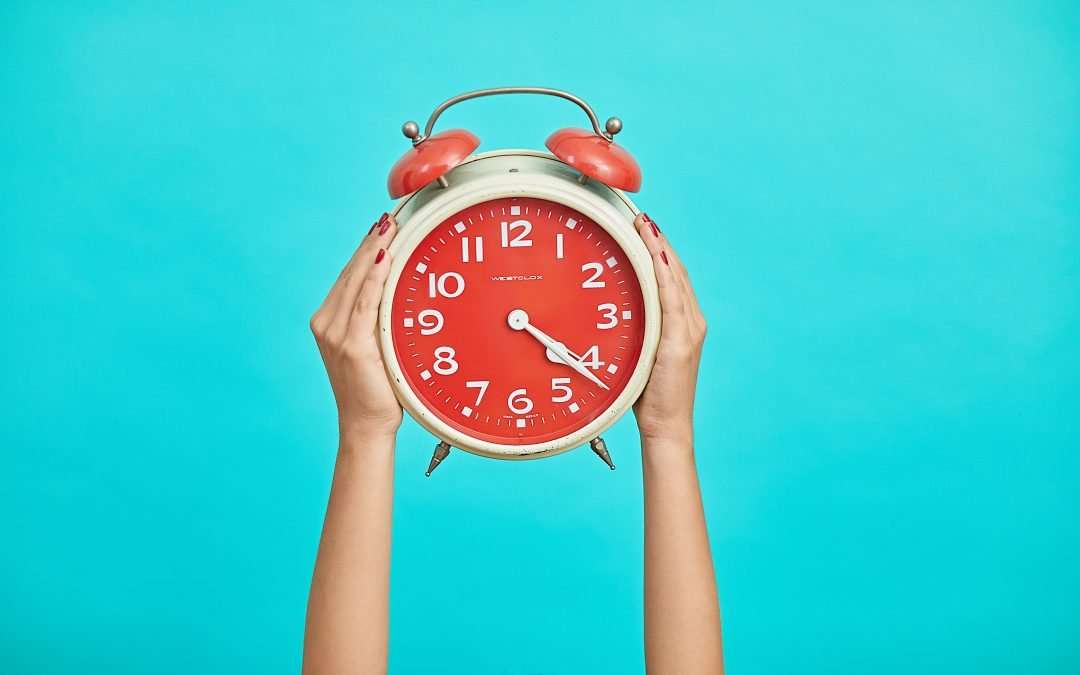 Rome wasn’t built in a day. But what if it had been? The Romans would probably have had to forgo all those aqueducts, fountains, churches, piazzas, palaces, decorative statues, catacombs and other architectural marvels. Forget the Colosseum, Pantheon, and Sistine Chapel. The city would look and feel completely different. Perhaps it wouldn’t even be a city, but a series of roads and trading centers.

As ludicrous as it sounds to compare one of the world’s greatest cities to an outdoor mall, startup founders have to perform these kinds of mental gymnastics all the time. If you’re an entrepreneur—or just someone with a lot to do and not much time to do it—you have to balance unbridled ambition and imagination with ever-changing technology, the realities of time management, and an omnipresent pressure to be productive. It’s why so many project managers swear by the principles of the agile methodology: when you need to change course at a moment’s notice, the ability to plan and execute overnight is essential.

That ability is sometimes referred to as timeboxing. As its name suggests, timeboxing is a time management technique that divides a project into one or more discrete blocks (or boxes) of time. Each time box has its own schedule, deadline, and tangible results.

Beyond increasing efficiency, timeboxing can improve countless other aspects of your relationship with and attitudes toward your work. Here are six additional benefits of timeboxing:

When you schedule a task, rather than merely hoping to get that task done by the end of the day, you circumvent any tendency to procrastinate that a loose understanding of time allows. Not only that, but you’re also avoiding the trap of multitasking, which harms your productivity as well as your cognitive ability.

Timeboxing Helps You Better Manage Your Budget and Resources

A two-hour, one-person project shouldn’t take eight hours and three people. And yet, in an unstructured collaborative environment, it too often does. In the context of a startup, where there’s always something that must (or could) be done, and people have to pull double or triple duty, every minute counts. Time boxes act as boundaries, keeping you and your team members occupied with only what matters, when it matters.

If you can’t accomplish a task in the time allotted, it could be because you set too short a timeframe for yourself. Or, just as likely, it’s a sign that your initial objectives were unrealistic. A time box acts as an antidote to unhelpfully vast thinking: it shows you exactly what you’re capable of doing and allows you to set better expectations for yourself in the future.

I’ve already mentioned procrastination, multitasking, and biting off more than you can chew. The other bad habits the timeboxing method eradicates are myriad: there’s perfectionism, scope creep, and the inability to finish what’s been started, just to name a few.

Flow—that ineffable, transcendental ability to live and perform dynamically “in the zone”—is a natural outcome of timeboxing. When you have limited time to finish a task, you have to use that time rather than spend it second-guessing each decision you make. What follows is a surprising capacity to get stuff done, frequently at a higher level than what you would have thought possible.

Let’s say that, by applying a time box, you realized you simply couldn’t accomplish what you set out to do in the time allotted. Again, you would have possibly come up against unrealistic expectations, but you’ve also potentially exposed an area of risk: if the task in question is something you would need to do on a regular basis, you now know you’d need to significantly alter your budget or resource projections.

Cardsmith was built, in large part, through timeboxing and other agile and lean development methods. Learn more about our history and how we designed our project management platform.