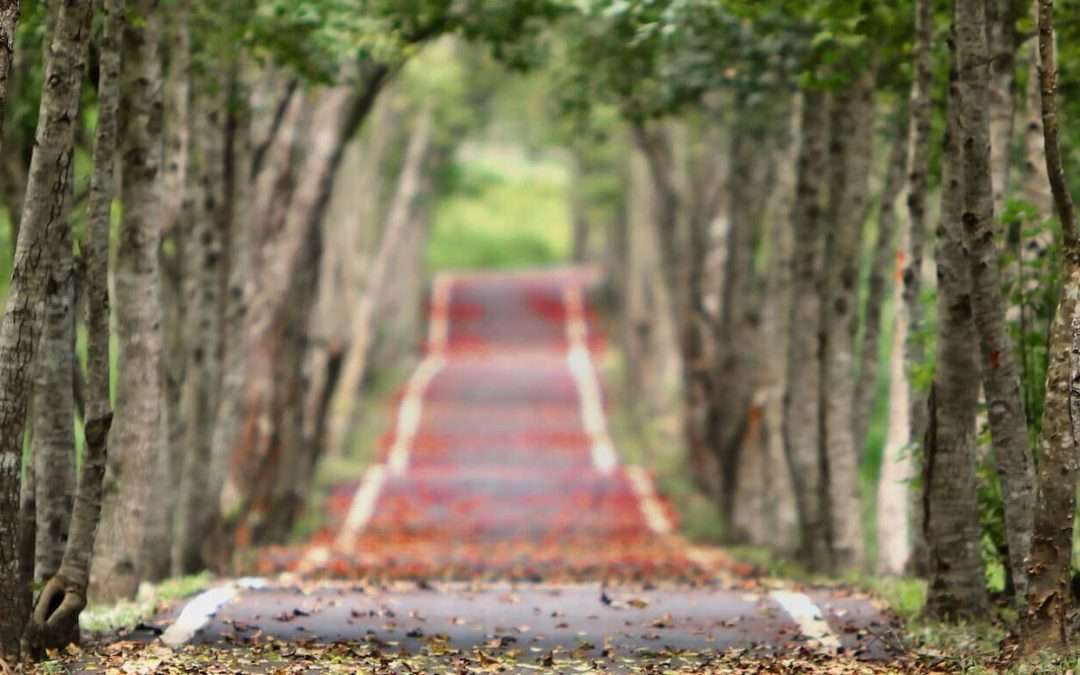 In the first part of this series, I explored using agile project milestones for creative endeavors. In this case, we’re using that term to broadly describe projects that need to be planned and tracked, but perhaps aren’t as concrete or knowable as projects that we’ve done before.

One great example of a creative endeavor is a startup. Startups are also my personal favorite type of creative project, because even when you’ve founded a startup before, each one is different. There is no manual for your startup, or anyone else’s. There’s no manual for any startup. A sense of possibility and freedom imbues every aspect of running a startup. It’s intoxicating and terrifying. And it’s why innovators and creators both need and struggle with elements of structure–like project milestones.

If you’ve read part one, you already know how milestones keep people motivated, organized, and accountable.

While agile project milestones help us see reality, you can’t really forecast the reality of an idea.

If you’ve done something before, you have a pretty good idea what you need to do, what other resources you will need and how long the tasks will take. In this case, making a project plan and plotting out the milestones is relatively easy.

If you’re undertaking something completely unfamiliar, though, planning seems not just daunting, but maybe even meaningless. How can you plan what you don’t know how to do? What’s the point of plan a when you know it will be wrong?

Your plan will be wrong, of course, but that doesn’t mean you have to give up all hope of structure.

Let me share a story from behind the scenes at Cardsmith. Our milestone plan was to have 1000 users by a certain date. Two days before that date, we only had 250.

Should we have given up? Should we have conceded that we weren’t going to make our goal in time, that putting any more of our savings and hard work into this business would just result in more time and money lost, as we spiraled into the boneyard of the 90% of startups that fail within the first two years?

It was certainly an option.

Keep in mind: even when you’re wrong, you always have options.

Another option was to respond as entrepreneurs are wont to respond.

We knew how much money and time we had already invested in the idea, and we knew it was for a reason:

We believed in the idea, and we know that, someday, the world will too.

That option had us continuing to do what we’ve always done: investing heavily in the product… and not so heavily in areas that were less comfortable for us, like marketing and sales. But was that option really the best option for us?

Instead, we went with a third option.

We decided to take a hard look at our milestone, realize we didn’t make it, and reflect on why.

We looked honestly at what was working and what wasn’t, and decided to change our course. We decided to learn from our past mistakes and resolve to not continue making them. So, we revised our detailed plan to get back on track to meeting our 1000 user goal—perhaps a little later than originally planned.

The point is that we learned.

I think this is what it means to be agile or lean in projects.

You plan, you do…then you check-in so that you can learn, and make changes accordingly. These check-in points are the milestones!

Milestones tell you how far you’ve come, and how much farther you need to go. Milestones encourage you to keep moving forward.

You don’t need to run a startup to arrive at the same conclusion. You can use milestones to provide interim steps along to way to a big, amorphous goal. If you want to run a marathon, your first milestone may be to run one mile, then two, then to compete in a 5k, until eventually you’re more than halfway there.

Milestones can help you learn to timebox and hold firm on committed dates, while you also learn about minimum viable product (MVP) —in all things, not just product.

Startups are not about being perfect; you only have to be good enough.

If she’s building out the first financial model of her business, for example, a startup founder would give herself a week to get it done—not a month.

Milestones help you develop the discipline to finish something completely within a shorter time. If you’re concerned about your project not being good enough, call it a “beta,” or “Version 0.1,” or whatever makes you comfortable. Then, plot out another milestone to do Version 0.2 later, sometime in the future, when you need to.

Returning to the running example: if your goal was to run the 5k on March 1st, but you suffered an injury in early February and couldn’t run by the date, walking your planned 5k could still be considered a milestone. You’re cutting scope, sure, but you’re still doing something, which was much more than where you were four months before.

(Yes, this was also taken from real-world experience. I remember being cheered on one day as my walk coincided with the Hood to Coast runners through Portland. Someone yelled to me, “You’re not running, but you’re doing it!”)

Finally, milestones help you learn about what you and your team are capable of.

Milestones help your team get better.

Your milestones should be significant enough that you’ll want to take the time to reflect on them.

Here are a few questions to consider:

Each situation differs, but by reviewing and reflecting, your team will start to see patterns. If you can train yourself to look at the facts as patterns, without telling yourself or your team stories to make yourself feel better, you’ll learn a lot about your capabilities. It is worthwhile to make a log about milestones hit and milestones missed and, if missed, why they were missed. Human memory tends to overemphasize the positive or the negative—one or the other—depending on your outlook.

Milestones are not useful for reprimanding or beating yourself or your team up.

Reflect, look at the facts, learn—but beating yourself up for missing a milestone leads nowhere.

This could be a completely different way of looking at milestones than what you may be used to, but it’s a better, smarter, more accommodating and effective way. And—you guessed it—it’s built into how we designed Cardsmith: to offer more flexibility and creativity than your typical project management system.

We use cookies on our website to give you the most relevant experience by remembering your preferences and repeat visits.
Read MoreAccept
Manage consent